A Correlation Between Ridesharing Services and Car Accidents 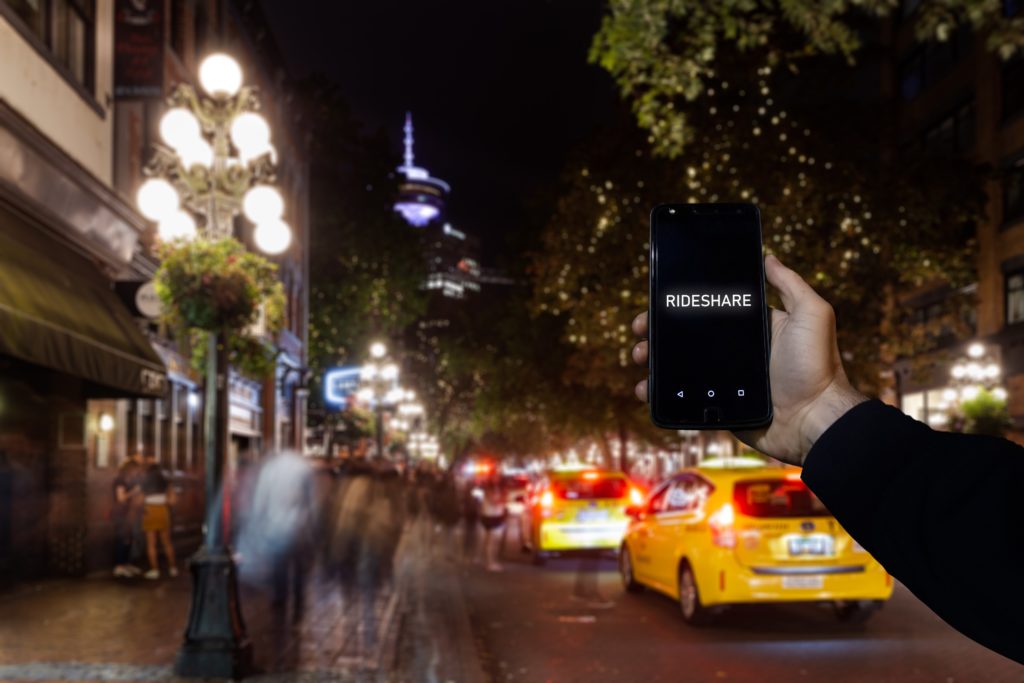 Gone are the days when your only option to get a ride anywhere you need to go was a taxi beyond asking your family and friends. Today, there are many other options from which you can choose. A number of ridesharing companies have emerged to allow just about anyone to become a taxi driver without the need for special licensing or finding a company to work with. However, because just about anyone with a clean record can become a driver for these ridesharing companies, it means more people are on the roads with less training for this type of driving, which can lead to more accidents. This article will explore the correlation between these ridesharing services and the number of accidents on the road.

Studies on Accidents in This Timeframe

The University of Chicago and Rice University both conducted studies that explored statistics released by the National Highway Traffic Safety Administration that covered the time during which ridesharing services have become popular. Their primary goal was to explore whether ridesharing had a direct impact on overall traffic safety. Based on the results of these studies, it was revealed that cities where ridesharing was put into use saw a slight increase of about two to three percent in the number of fatal car accidents. Ridesharing has increased the number of cars on the road and the density of drivers, particularly in larger cities, which can naturally increase the number of accidents that can occur.

When an individual attempts to get a job with a company that offers passenger transportation services, such as limousines, taxis and other professional car services, they are required to get a commercial driver’s license, often with a special rider for passenger transportation. This requires additional education and training, as well as testing. Background checks and driver history are also essential parts of the hiring process for these companies. However, getting hired with a ridesharing company is quite different. Drivers are only required to hold a traditional driver’s license and proper insurance coverage on top of their original coverage.

One of the primary reasons people call for a ridesharing service is, so they can get home safely after a night of drinking. However, the studies that have been conducted were unclear on the direct effects of the number of car accidents and instances of drunk driving. This is according to a study conducted by the Perelman School of Medicine at the University of Pennsylvania.

Distracted Driving Is an Issue

One of the biggest issues of ridesharing drivers is the likelihood of distracted driving. These services use an app to alert drivers of new jobs they can take, which means drivers who are out and about waiting for a job are more likely to be distracted if they receive a notification on their phones. They will want to respond to potential jobs as quickly as possible to secure them. This can create a near-constant distraction that can greatly contribute to the likelihood of getting into an accident.

If you have been injured in an accident involving a ridesharing service, please contact our office for a free consultation in order to discuss your options: (602) 975-5550

Latest In The Blog & News