Our Team of Professionals Are Available To Support Your Injury Case

Lebovitz Law Group was founded on the principle that every injured victim deserves direct and continued access to an attorney, not just a paralegal or support staff. LLG is paving the way for higher standards in Personal Injury Law through a tailored approach to meet our client’s needs.

LLG prides itself on being trustworthy and dependable. At an incredibly difficult time for you, LLG will relieve the burden of navigating the legal process to recovery. We make sure you are treated fairly, and your injuries are taken seriously. Let Lebovitz Law Group fight the insurance companies, their adjusters and lawyers, while you focus on your recovery.

Your LLG Attorneys and Team

Beginning in 2014, Brandon discovered his passion for helping injured victims, ensuring that they are treated fairly, and their injuries are taken seriously. He is dedicated to fighting the insurance companies, their adjusters and lawyers, so his clients can focus on their recovery. He truly believes in the principle that every injured victim deserves direct and continued access to their attorney, not just a paralegal or support staff. Brandon is paving the way for higher standards in Personal Injury law through a tailored approach to meet his clients’ needs.

Brandon Lebovitz has dedicated his life to serving the underserved. He is a true advocate that promotes fairness and justice for all. A little more about Brandon: 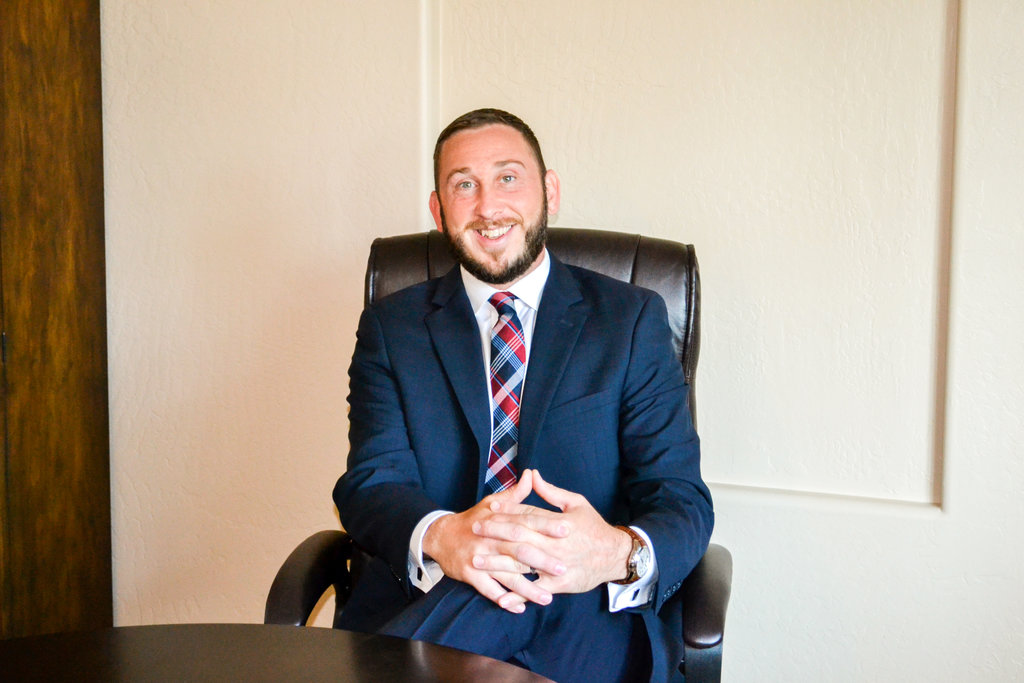 Brandon served on the City of Scottsdale’s Diversity Advisory Committee (DAC) from 2008 – 2015, where he worked in collaboration with fellow DAC members, the Executive Committee and local community members on an array of diversity related initiatives including the City’s first annual Unity Festival, Hispanic Heritage Festival, Juneteenth, and many others.

While attending law school, Brandon volunteered with organizations and participated in events such as Lawyers as Peacekeepers, National Adoption Day, and Wills for Heroes, graduating with a Pro Bono distinction. He also served as President of the Jewish Law Student Association and was a member of the Faculty Diversity Committee.

From 2012-2013, Brandon served on the Board of Directors for One-n-Ten, a local non-profit that serves homeless and impoverished LGBTQ youth. This work included providing housing to homeless youth, developing and growing the nation’s largest LGBTQ summer camp, and developing Arizona’s first bully-free high school, Q High, where children can learn and earn their high school diplomas in a safe and welcoming environment.

Since 2013, Brandon continues to serve on the Board for the Arizona Jewish Lawyers Association, where he coordinates philanthropic, social, networking, and continuing legal education opportunities.

Brandon has also worked a number of years with children and young adults with special needs. He has volunteered with organizations such as Arizona Special Olympics, Miracle League of Arizona, as well as Gesher Disability Resources for which Brandon served on the Board of Directors from 2016-2019.

Originally from northwest Chicago suburbs, Brandon relocated to the Phoenix Valley in 2003. While undeniably true to his Chicago roots, Brandon is a proud Phoenician! He has proven to be a diversity competent individual and committed community leader. When not working, Brandon enjoys spending time with his wife Rachel and their daughter Layla. Together, they enjoy everything that is outdoors, traveling, and culinary adventures.

“I started this firm because I believe as an injured victim, you deserve access to a law firm and the attorney you hire, which provides the time, attention and detail you deserve. Especially when you have been injured, you need trusted and honest advice. Your healing is top priority, and after we get you well, we will fight to get you the compensation you deserve!”

Barry comes to Lebovitz Law Group with 28 years of experience as an attorney, the last 26 of which have been in the field of plaintiff’s personal injury. Barry has handled cases from intake through jury trial, including countless arbitrations and mediations. Barry began Southwestern University School of Law at age 36 and was an award winning (and the oldest) member of the school’s Moot Court Team. He received his JD in 1992. He practiced two years in Southern California before moving to Phoenix in 1994. Prior to attending law school, Barry procured a Masters degree in Criminal Justice/Corrections in 1980 from Kent State University, Ohio.

He also has a Bachelor’s degree in Sociology from Baruch College/CUNY, which he got in 1975. Before law school, Barry worked twelve years in social services, primarily with at-risk youth and in homeless shelters/transitional living programs for families and/or adolescents.

Barry feels his social work background is the perfect foundation for understanding and working with those whose lives have been turned upside down due to injuries sustained due to the negligence of others.

When not working, Barry relieves his stress by drawing and building plastic and resin figurine model kits. Between college and graduate school, Barry attended a one-year workshop on how to draw comic books, taught by famed Marvel Comic Artist John Buscema, after which Barry self-published his own sword & sorcery comic book in 1981 (selling copies as far away as Japan). Barry is happy to be joining Lebovitz Law and looks forward to working with you. 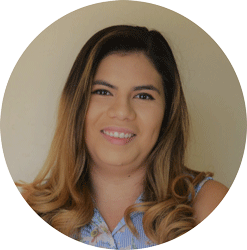 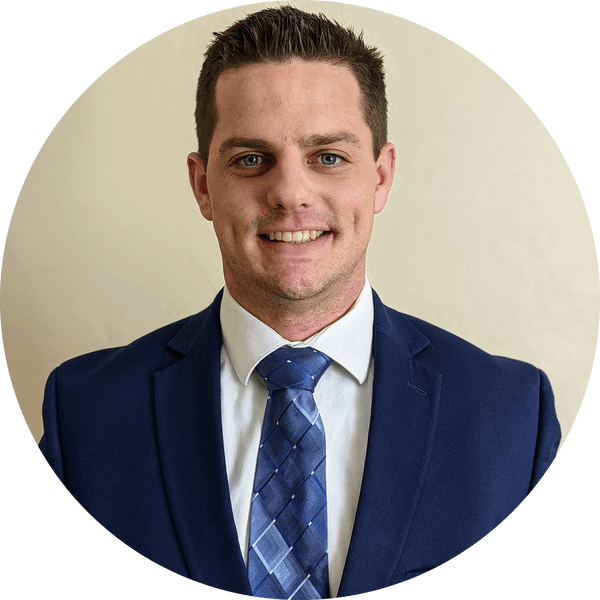 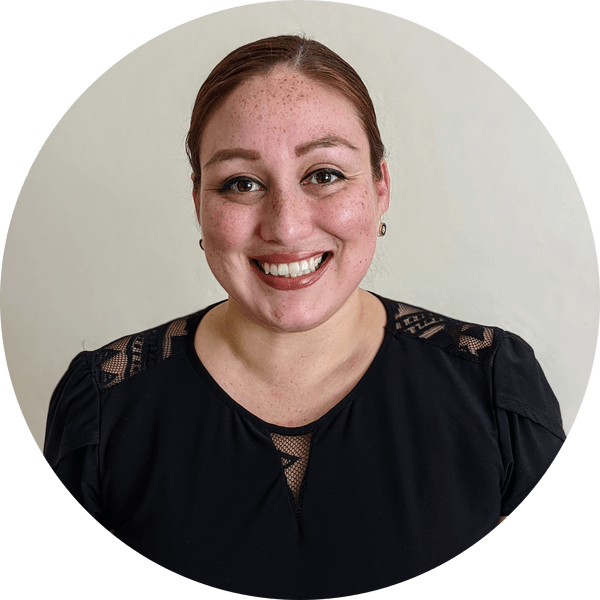 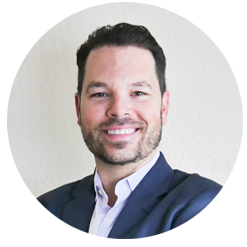 LLG prides itself on being trustworthy and dependable. At an incredibly difficult time for you, LLG will relieve the burden of navigating the legal process to recovery.

At Lebovitz Law Group, we offer free, no-obligation consultations. If we accept your retention of our firm, we will finance your case costs. We only get paid when we obtain a favorable settlement or verdict in your case, and we stand by that promise.